Starburst is a 20-payline video slot game, and it runs on the NetEnt software, with an expanding Starburst symbol as its wild.

With a jackpot size of 50,000 coins, the Starburst slot is definitely a game worth your time. Read on to discover how to have fun, and possibly some wins. 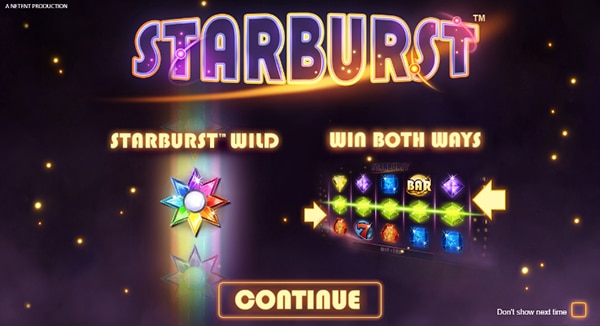 How to Play Starburst Slot Online

If this is your first time to play Starburst, then this quick guide of the game’s controls and what they do will help you to get started swiftly.

The first step you need to take is to regulate your bet. You can start by altering the number of paylines played using the “Line” selector. Next, you can use the “Level” selector to choose your bet level, and use the “Coin Value” to adjust the coin size.

The coin sizes range from a low of 0.01 to a high of 1. Once you are satisfied with your bet adjustments, you can start the game by clicking or tapping on “Spin” button.

If you do not want to make the fine adjustments to your bet, you can simply use the “Max Bet” feature to play with the highest Starburst wager setting. The setting will place wagers of 100 coins for each spin.

You may also make use of the “Autoplay” feature, which will execute a number of spins without any input from you. However, you can pause/resume the autoplay function at any time, by clicking on “Pause” or “Resume”.

Each Starburst Wild will trigger one re-spin, and if three of them appear, you will get a total of three free re-spins. 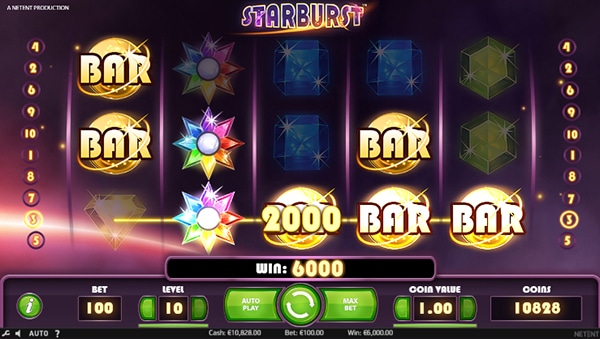 You will win x250 jackpot if you get five bars. You can get smaller wins, if you get three or more similar symbols aligned.

However, at least one of the aligned similar symbols should be on the first reel, or the fifth reel. Three aligned gem symbols appearing only in the middle reels do not pay.

You will get a win if you have three Starburst symbols in the three middle reels, and two matching gem symbols, or two bar symbols, or two lucky 7 on the first and last reels!

Get four gem/bar/lucky 7 symbols aligned from either side, and you have a win.

You can also win as much as $50,000, if you the expanding Starburst symbol appears simultaneously on all the three middle reels, instead of appearing sequentially.

Starburst slot has a free play mode, which is great if you want to learn the game, before you place a bet.

You can play Starburst slot from your desktop web browser or mobile device by downloading the mobile version. That makes it ideal for a casual player who wants to enjoy slot games while on the move.

There are no dedicated progressive jackpots to chase, which means you get as much thrill from a single spin, as you would get from a 100 spins.

As we mentioned earlier, Starburst runs on the Net Entertainment Software (NetEnt). The software provides you with easy to use player features such as autoplay, max bet, quickspin, and bet that are easy to place.

You can also set them game to be on the right or left mode, and you have an option to view your game history. You get 20 play lines instead of 10, because it pays from both right and left.

Starburst slot has a cosmic theme with a soft but captivating music, which captivates your attention the moment to start spinning. The blue, purple, red, yellow, and green gems bring about the cosmic visual feel, while the space-like live wallpaper gives it a floating appearance. 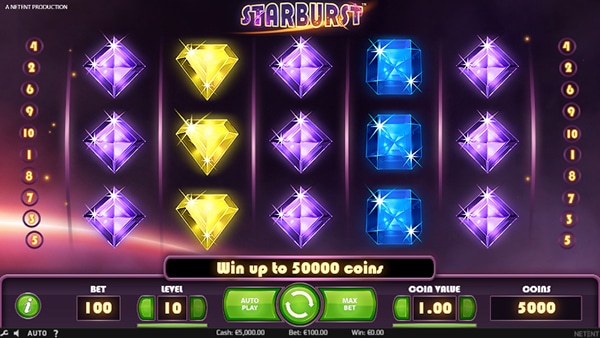 Starburst slot is an easy to play slot without a progressive jackpot. It pays from both the right and left, which turn the 10 paylines to 20 paylines. Starburst slot pays small but frequently winnings, which can quickly add up!

However, if you want to have fun and win at the same time, the Starburst slot will come in handy. It has an RTP of 96%+, and you can expect to walk away with as much as $50,000. We hope our review will provide you with the info needed to help decide what slot to play. 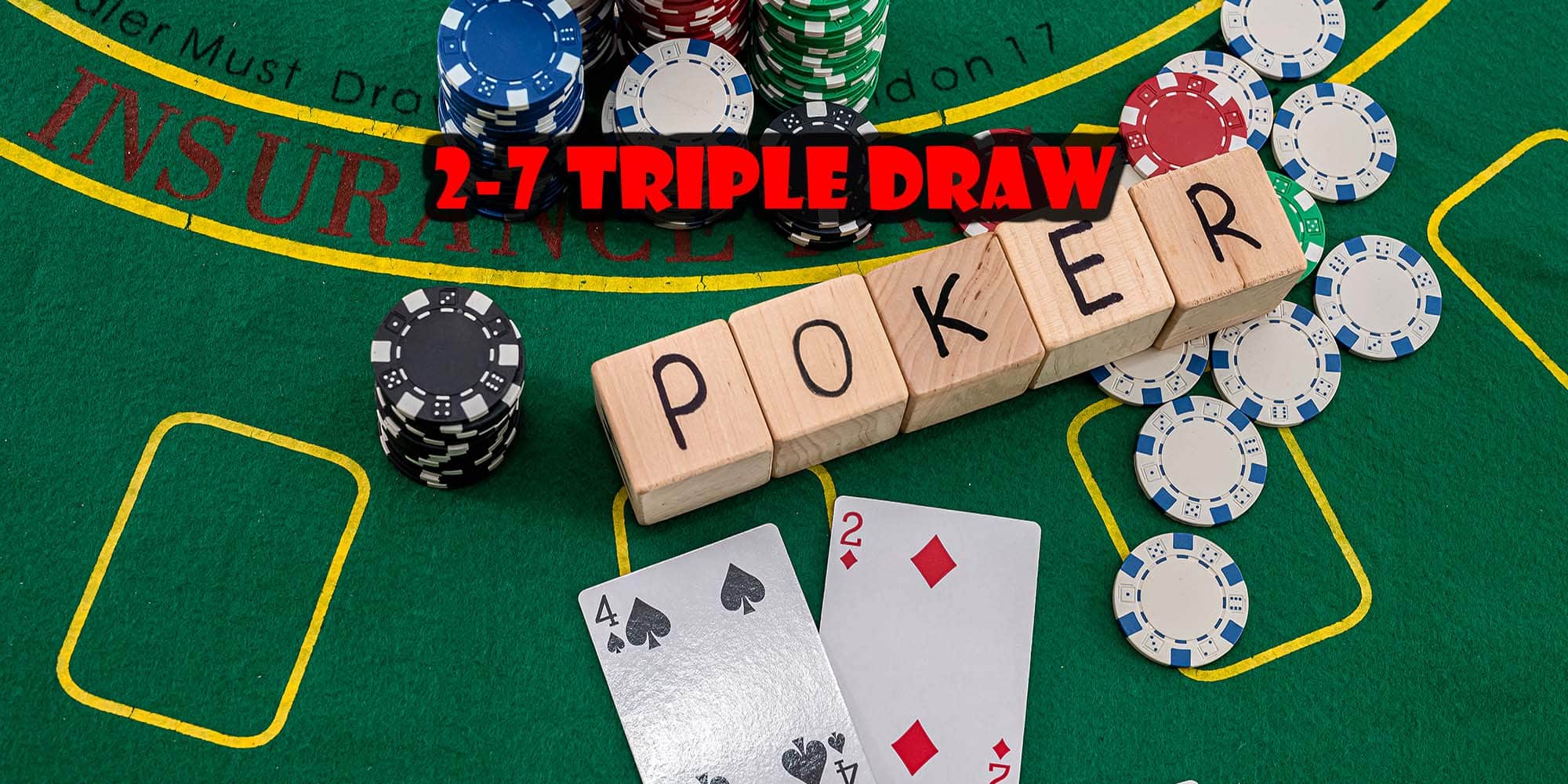 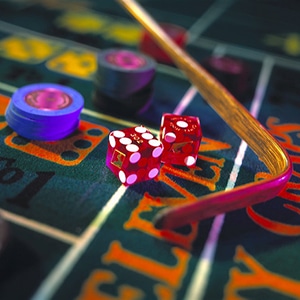 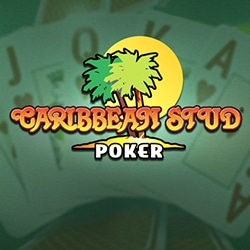 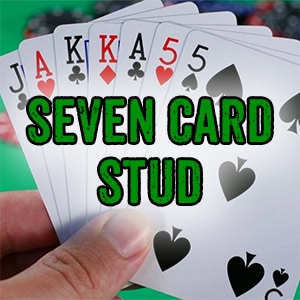 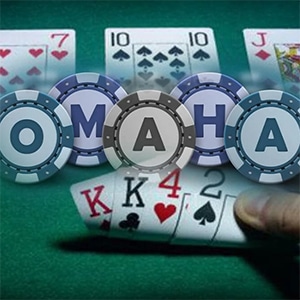 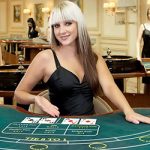